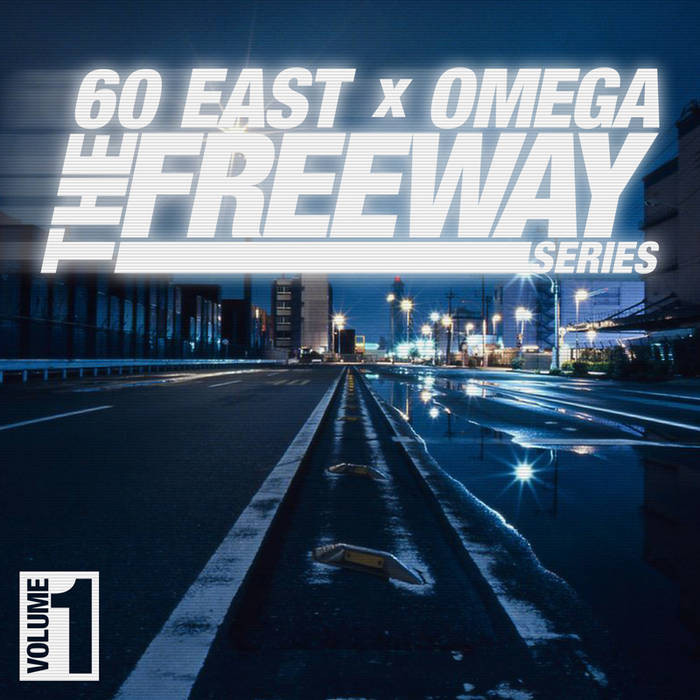 After meeting on Facebook, Artist 60 East and Producer Omega had a meeting and decided to work on a project together. The 5 song EP which later came to be known as "The Freeway Series" was recorded and produced in its entirety by Producer Omega. All songs on the EP were written while 60 East was on The Declaration of Independents Tour with FIRST DIRT label mate Timothy Rhyme, during the summer of 2014. The project which is very diverse in content ranges from topics of Police Brutality, Gang Influence, Love and becoming a father. This project will be the beginning of a new series by 60 East in which he takes his fans for a ride down the freeway of his life. …Buckle your seat belt, and prepare to experience The Freeway Series Volume 1.