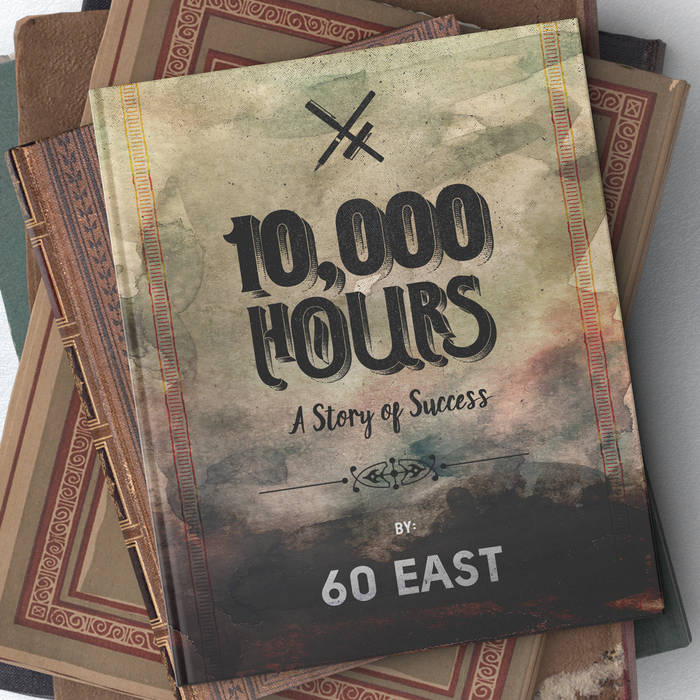 This project was written during a difficult time. Some of the songs were written as early as 2011. I felt this project was cursed because every time I would try and get it done something would always go wrong. So I tucked the project away chipping at it slowly. I was ready to start releasing new music but I felt this was a part of my story that needs to get told. So I decided to put this project out and share the experience with my audience. During the creation of this project I was homeless, broke, a starving artist/college student, I went on my first tour, and accomplished 1 of the biggest goals in my life which was getting on the Paid Dues Festival. This album takes you from the darkest lows in my career to the peaks and highlights and everything in between.

Artwork By: Jon May
Mixed & Mastered By: Leksbeat